We'd love to hear from you, 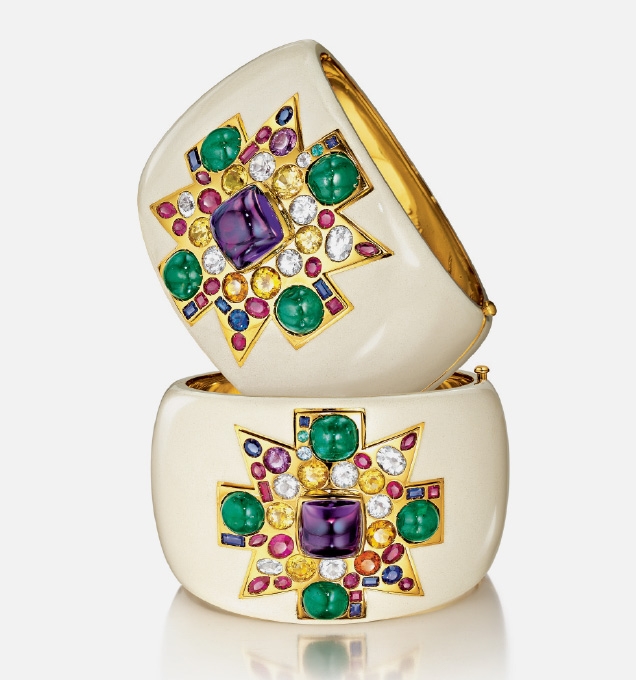 Verdura was established in 1939 by Fulco di Verdura, a Sicilian duke who began his career as Coco Chanel’s head jewelry designer. After eight years with Chanel, Verdura embarked to America in 1934 where he designed colorful jewels for stars of the era, including Greta Garbo, Rita Hayworth and Katharine Hepburn. Eventually, Verdura settled in New York on Fifth Avenue (Cole Porter and Vincent Astor were his financial backers) and immediately gained following with fashion’s best-dressed list. Appointed "America's Crown Jeweler" by the New York Times, Verdura was one of the premier jewelry designers of the 20th century and his legacy continues in the company today.

Project at a glance

We chose to work with The Beaux Arts based on their existing portfolio and expressed creative aesthetic, which was in keeping with our desire for a compelling, informative, yet easy-to-navigate website true to our brand heritage and identity, and they did not disappoint. We couldn’t be happier with our new site!

A new ADA compliant ecommerce website with a multi channel sales experience at the forefront of the design, driving customers to buy online, or via an in person appointment at the salon. Check out 'the story' page which is one of our favorites.